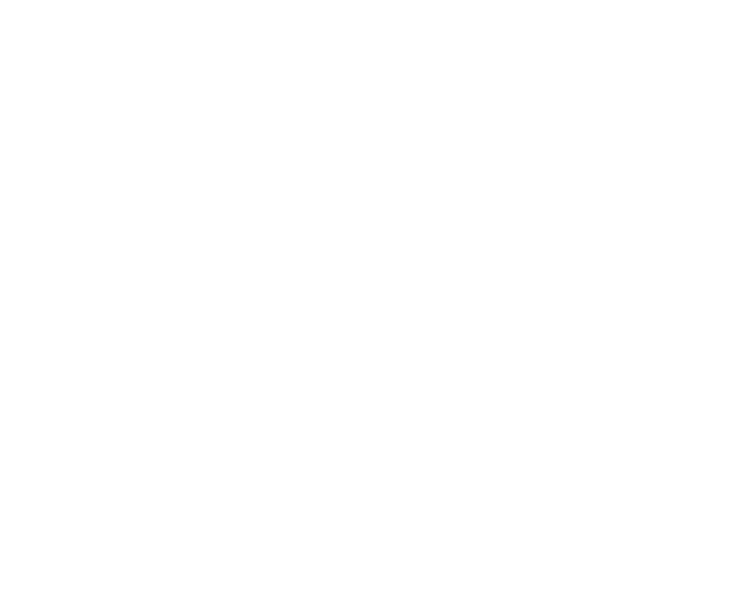 Days after the Flash Wolves announced on Facebook about various roster changes including Maple and SwordArT in talks with different teams, sources have said both of them are in Shanghai trying out for the LPL team Rogue Warriors. This was a rather impactful announcement as one of the best teams of the LMS seems to basically be disbanded in terms of players as well as the fact that we are seeing the trend of LMS players transitioning their careers into the LPL.

While both parties have not made any official decisions, it wouldn’t be surprisingly to see both Maple and SwordArT join the team for the upcoming Split. In fact, it would be the correct course of action to take seeing as RW’s midlaner Doinb is set to retire and the current ADC Smlz has shown dissatisfaction toward his current support Killua. Furthermore, RW’s current Coach is Steak who have played and coached the Flash Wolves in the past was the one to invite them over for the tryouts.

Going deeper into the histories of the team and organization itself, the idea of ASUS withdrawing their investment from the team should they fail to make it to Season 9 Worlds had always been floating around. This could heavily impact the team and would place great responsibility on management to produce better results. Though both players would use up an import slot respectively, RW seems to be fine taking this step. Looking at their current team, a potential roster for the next Split could look like this:

Top: Mouse (though they have new-comer Jiang "betsy" Jia-Feng, his performance hasn’t been the best and Mouse is shown to be more consistent)

Jungle: Kiwi (The other jungler Flawless is Korean and would use up an import slot)

This roster seems the most likely should both Maple and SwordArT be transferred to RW and is looking like a real competitive squad going into the new Split. We will have to wait until an official statement before getting excited about the 2 new potential members.

[Sources] Maple/SwordArt Seen in Shanghai Trying Out for Rogue Warriors, Likely to Join